Yosemite fire news on NPS.gov — your go-to for regular fire updates from the National Park Service, including:

Most major fires in California and across the United States are mapped and updated on either InciWeb (for fires on federal public land, including significant fires in Yosemite) or Cal Fire (for fires in state-managed areas).

Fire can be devastating…

Like many Western states, California is facing massive, historic, terrifying wildfires. Records have been shattered again and again in recent years. Entire towns have been consumed by fire, thousands of families have lost their homes, vital wildlife habitat has been destroyed, and air quality has been trending downward throughout the state.

Yosemite Conservancy staff members and volunteers, like many others across our state and our nation, have felt the devastating impacts of these fires. Homes have been lost in communities already facing housing shortages, and people have been confined indoors during the summer heat in homes that often don’t have air conditioning to protect their lungs from smoke. Yosemite visitors have had to postpone long-awaited trips, and our instructors and guides have made the tough calls to cancel outdoor adventures and other programs.

Wildfire can be disruptive, frustrating, and heartbreaking.

…and yet, it is critically important.

Fire is a critical and quintessential part of Yosemite’s ecosystems, as is true throughout most of California.

This landscape adapted with wildfire, becoming both resistant to it and dependent on it. For example:

These are just a few among many examples of the important ecological benefits of wildfire, which plays a crucial role in healthy forest and meadow ecosystems. Fire in Yosemite benefits species from black oak trees to spotted owls and so many more. 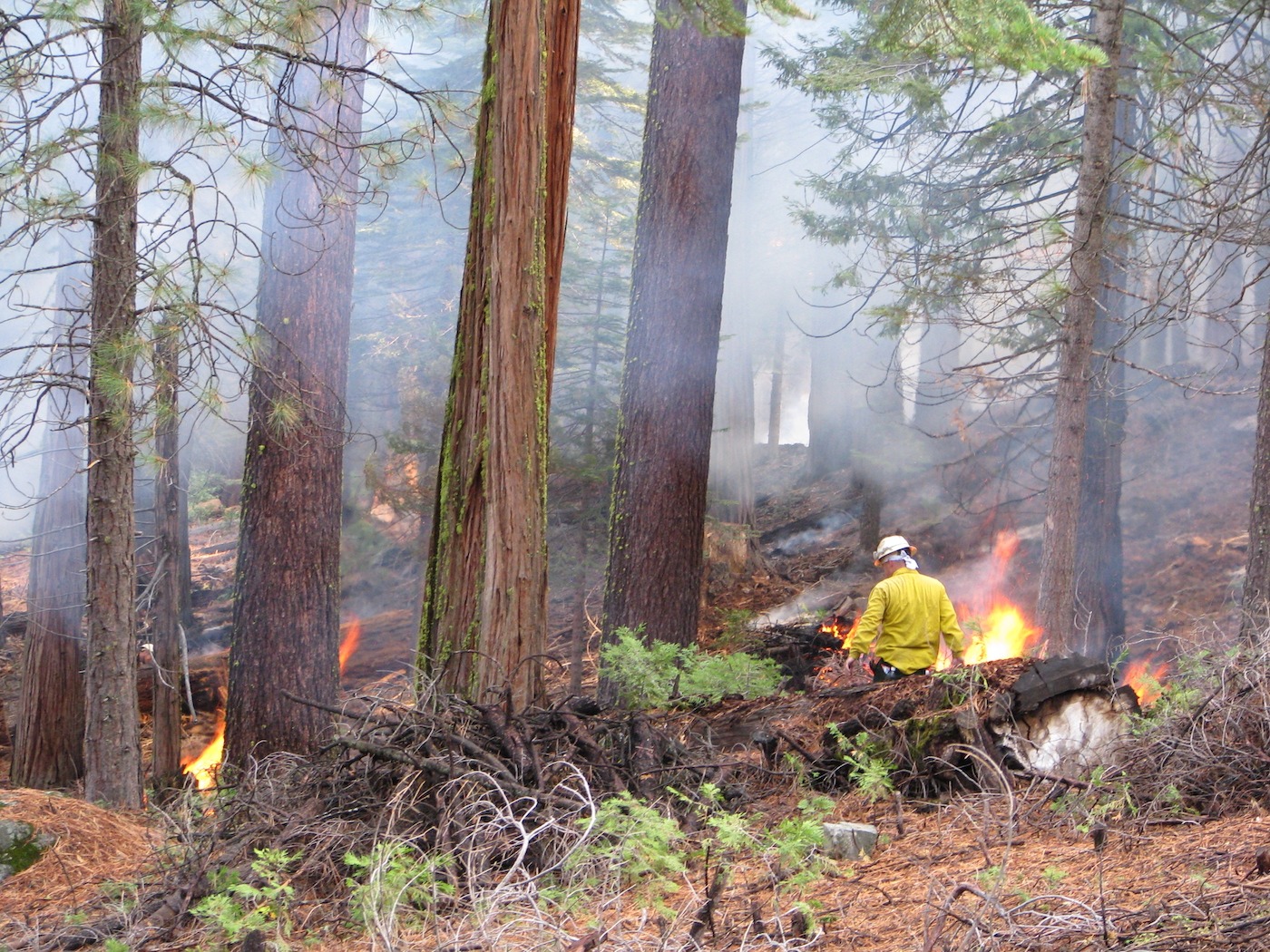 For many millennia, fire has been integral to many Indigenous peoples’ ways of life. Native Americans, Alaska Natives, and Native Hawaiians used fire to clear areas for crops and travel, to manage the land for specific species of both plants and animals, to hunt game, and for many other important uses. Fire was a tool that promoted ecological diversity and reduced the risk of catastrophic wildfires.

Throughout California, Indigenous nations have used fire for thousands of years as a tool to steward the land, and still do so today.  Cultural burns passed down through generations have benefited both land and people, by improving soil quality and spurring growth of certain plant species, creating a healthy and resilient landscape.

Learn more about cultural burning at national parks and historic places across the country in NPS article “Indigenous Use of Fire.”