“Look up at the miracle of the falling snow, – the air a dizzy maze of whirling, eddying flakes, noiselessly transforming the world.” — John Burroughs (1910)

Burroughs was describing the Catskills when he wrote those words, but his observation holds true when stretched across the continent to the Sierra Nevada, where winter softens the landscape, turning familiar meadows and mountainsides into outdoor art studios strewn with pearly sculptures and glittering sequins.

From stormy scenes at Tunnel View to frosted trees in Wawona, the photos submitted for our February 2019 “Yosemite Moments” contest showcased the ways that winter transforms the Yosemite landscape. The shots captured marshmallowy “snow pillows” dotting meadows and rivers, icy nights and crisp mornings, and snowshoe strolls in and above the Valley.

Thank you to everyone who participated in the contest, whether by submitting photos, voting, or both! Congratulations to our winners: Engel Ching took first place for his image of a Valley View sunset, and Dave Fleishman earned a close second for his black-and-white photo of the Yosemite Valley Chapel. 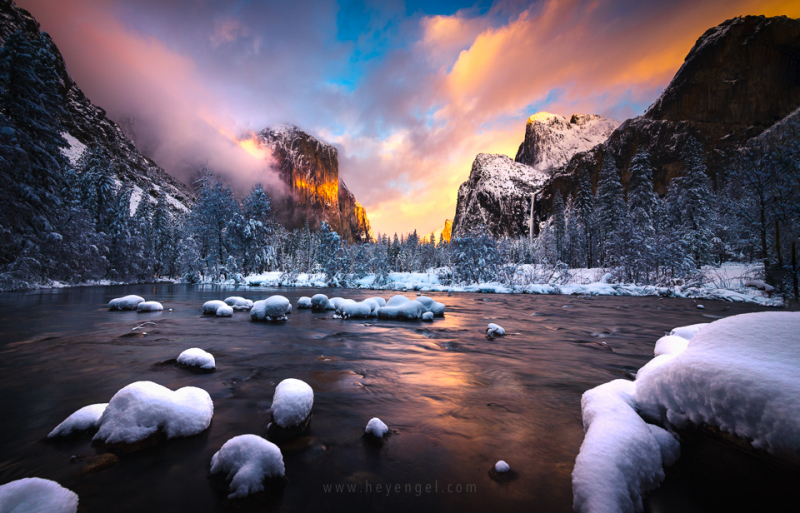 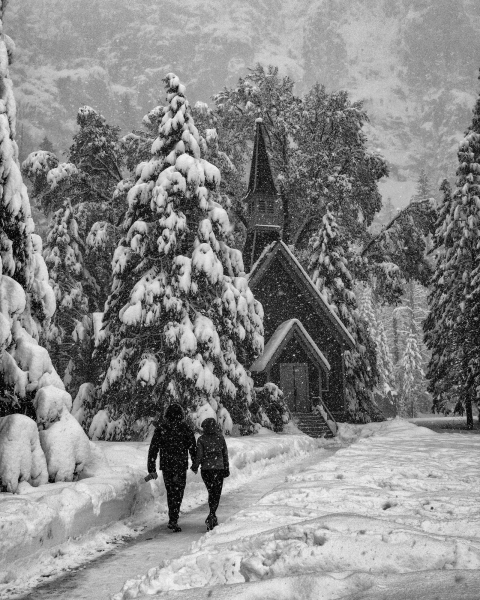 A few themes caught our eye among the nearly 200 submissions: winter water, shots spotlighting El Capitan (including the photo at the top of this post, by Corinne Borowski), reflective icons and moonlit majesty. 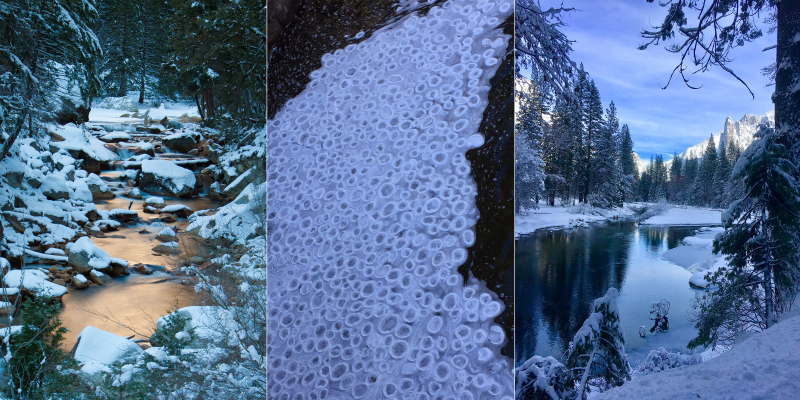 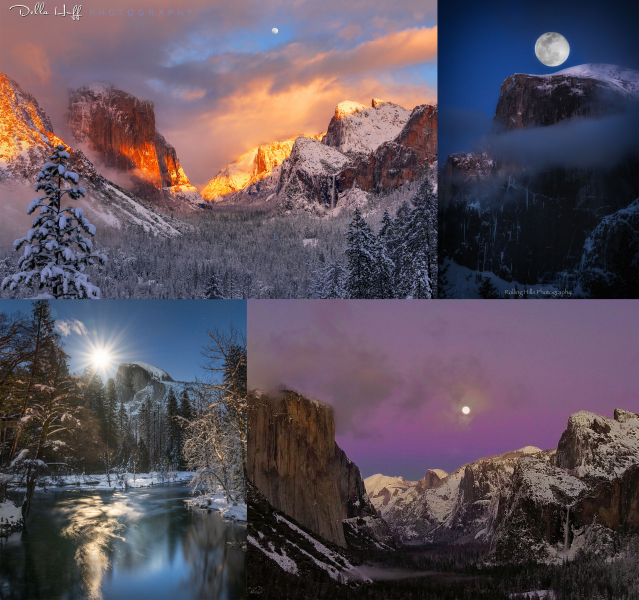 We received far too many eye-catching images to fit in one blog, but here’s a glimpse at a few more:

Thanks again to all the Yosemite fans who shared their winter moments with us! Stay tuned for news about more photo contests this year — and in the meantime, head to our Flickr pool to see more fan photos of the park in every season. 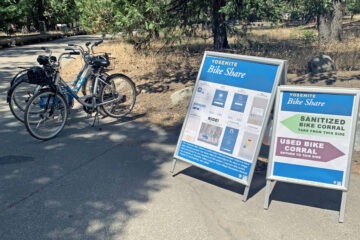 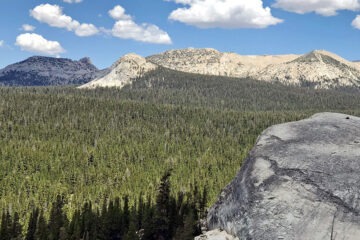