Yosemite Conservancy President Frank Dean reflects on some of the many projects our supporters made possible in 2019.

To the list of commonly heard early-January phrases, I’ll add one that’s top of mind for me … thank you!

Thank you to the tens of thousands of people who supported our mission in 2019. Your gifts funded critical work throughout Yosemite, from meadows to mountain slopes to the shores of the Merced River. 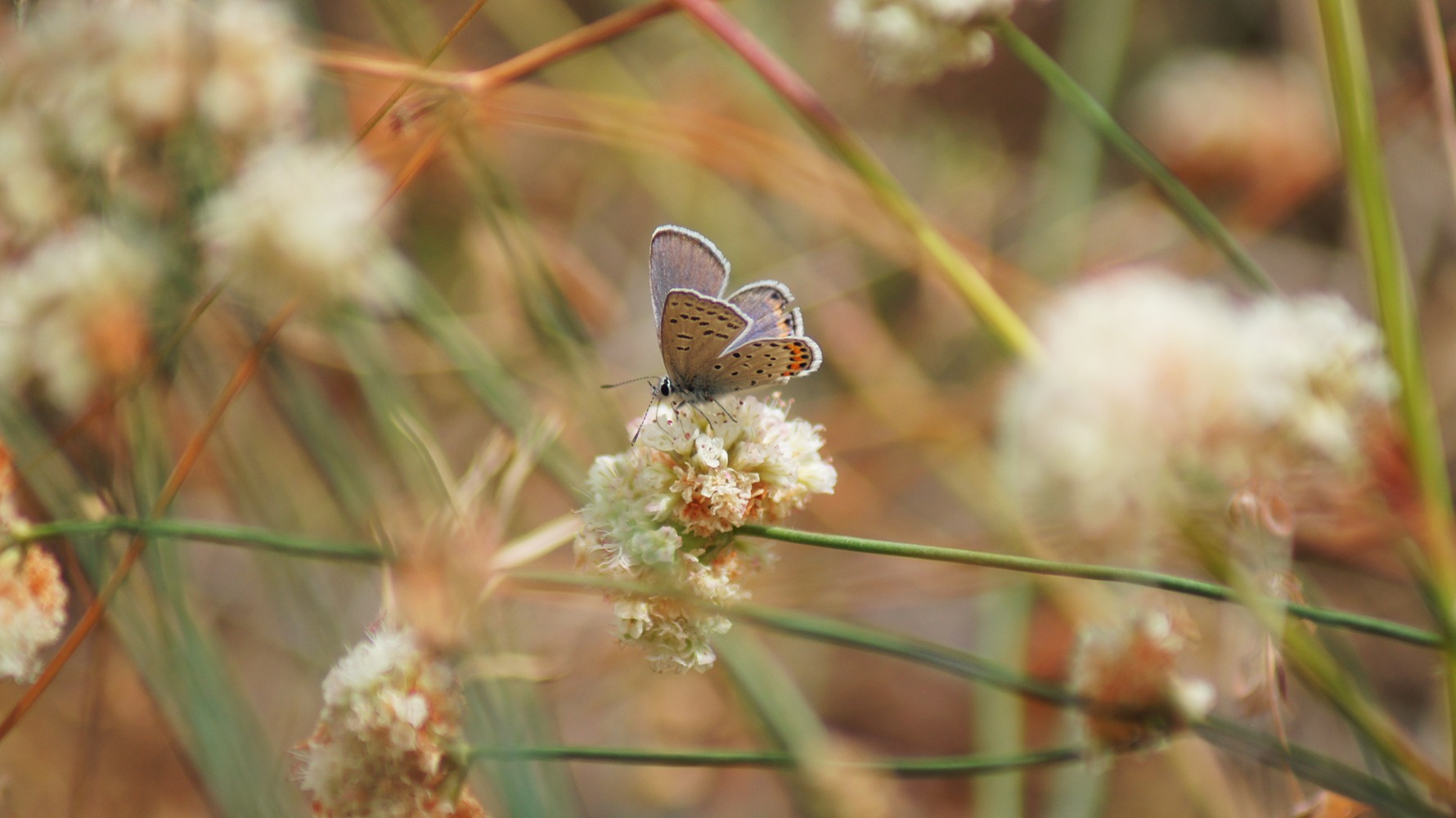 By planting native vegetation in Yosemite Valley, park crews and volunteers are improving habitat for butterflies and other pollinators. 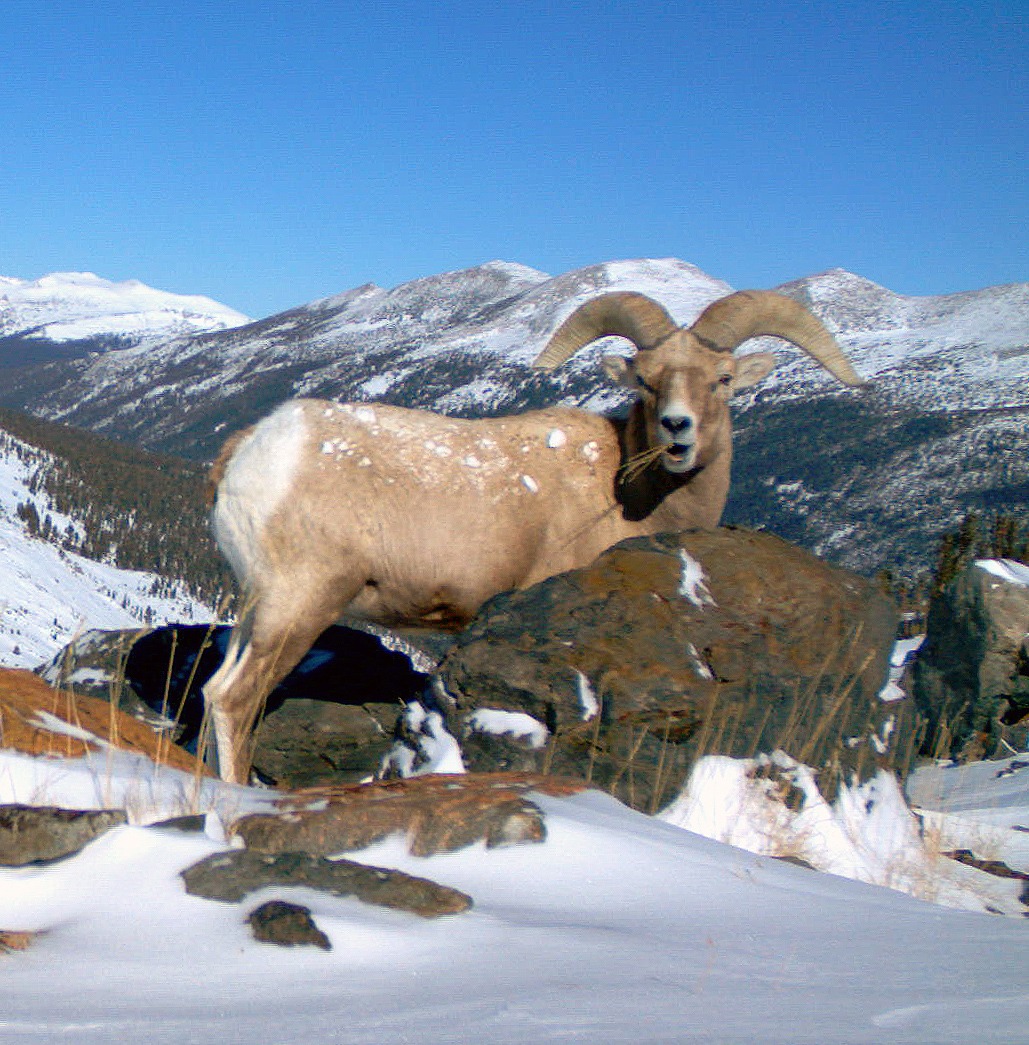 This bighorn ram made a cameo in an image captured by a remote camera in Yosemite’s Cathedral Range.

Thanks to you, park crews were able to continue their vital work in Ackerson Meadow, where they removed several acres of invasive plants and installed special structures, modeled on beaver dams, to promote natural restoration – and where a Yosemite avian research team observed 17 hummingbirds on a single day in mid-July. In the Valley, more than 660 volunteers pitched in to gather seeds and sow thousands of native plants as part of a continuing effort to create havens for monarch butterflies and other pollinators. 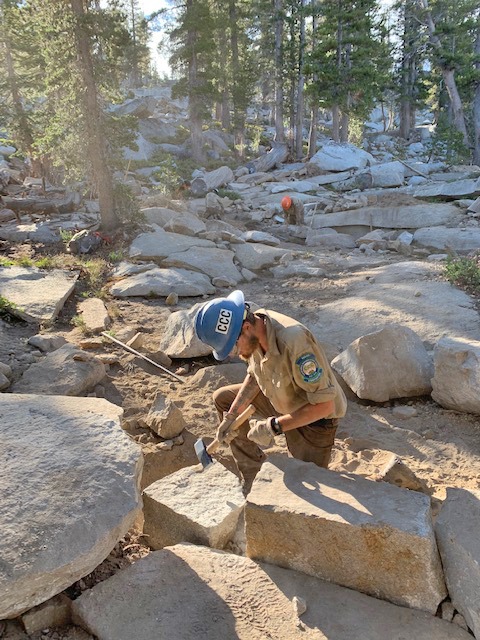 Members of a California Conservation Corps crew work on steps along a trail in the Merced River watershed.

On Yosemite’s high peaks and passes, your support helped biologists use a variety of tactics, such as remote cameras and on-the-ground-surveys, to search for signs of uncommon wildlife, including endangered Sierra Nevada bighorn sheep and the rarely seen Sierra Nevada red fox.

Elsewhere in the Yosemite Wilderness, young adults serving with the California Conservation Corps improved more than 100 miles of trails and Keep It Wild restoration crews cleaned up or removed nearly 800 unofficial backcountry campsites. 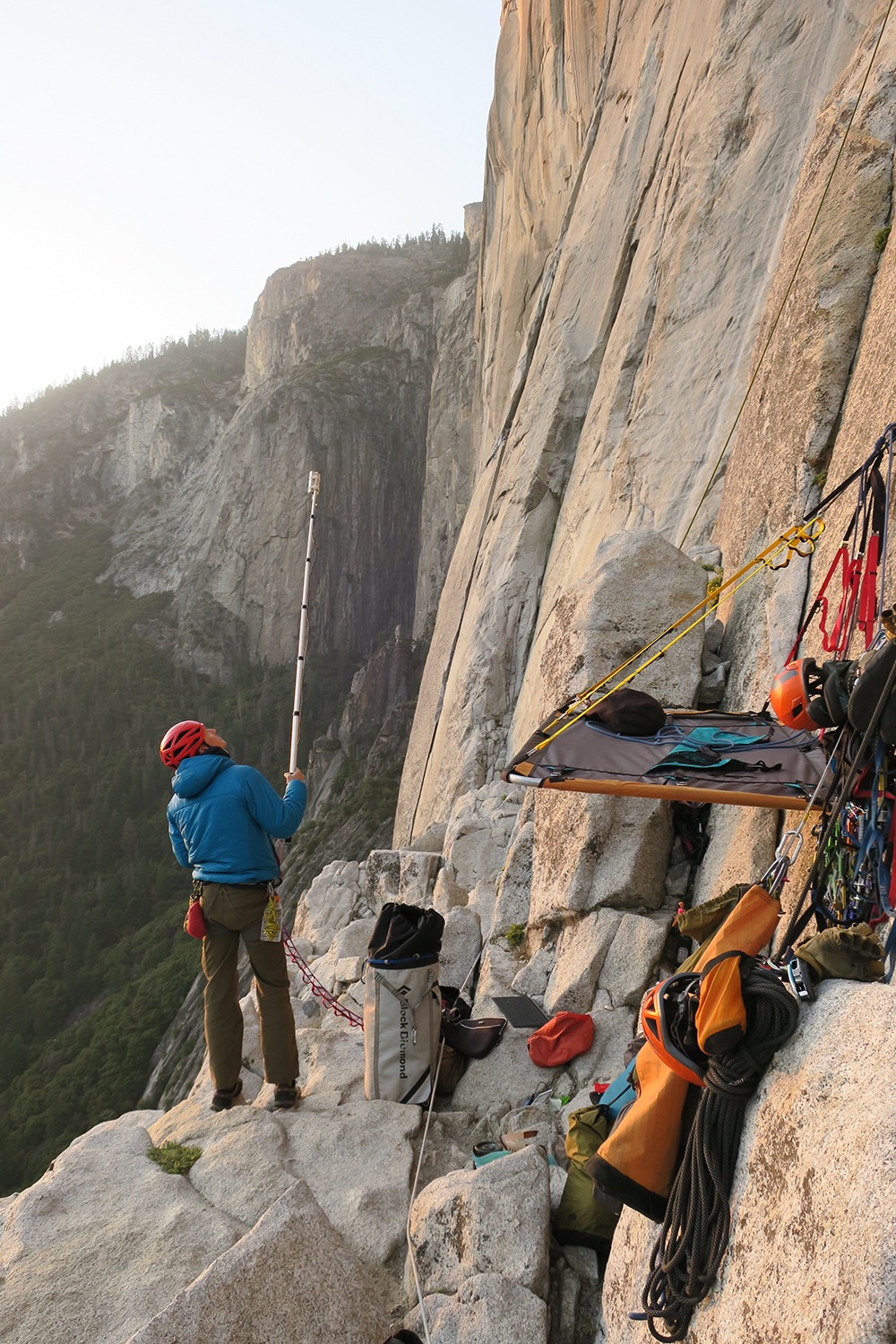 Your help spurred important work on the park’s famed cliffs, too, where researchers turned their attention to bats and peregrine falcons. While surveying the walls for bat roosts and falcon nests, they documented 14 peregrine pairs and used observations of the raptors to set and lift closures on climbing routes near nest sites.

They also placed data-gathering devices at carefully selected locations to record temperature and humidity on the walls, in the hopes of identifying areas that might be vulnerable to the spread of Pd, the fungus that causes the deadly bat disease known as white nose syndrome.

Thousands of visitors benefited from educational efforts you supported in 2019, such as the popular Ask a Climber program, which reached nearly 25,000 people last year, and a new ¡Aventura Yosemite! program focused on engaging Latinx visitors, including through Spanish-language activities that highlight ecology and stewardship. 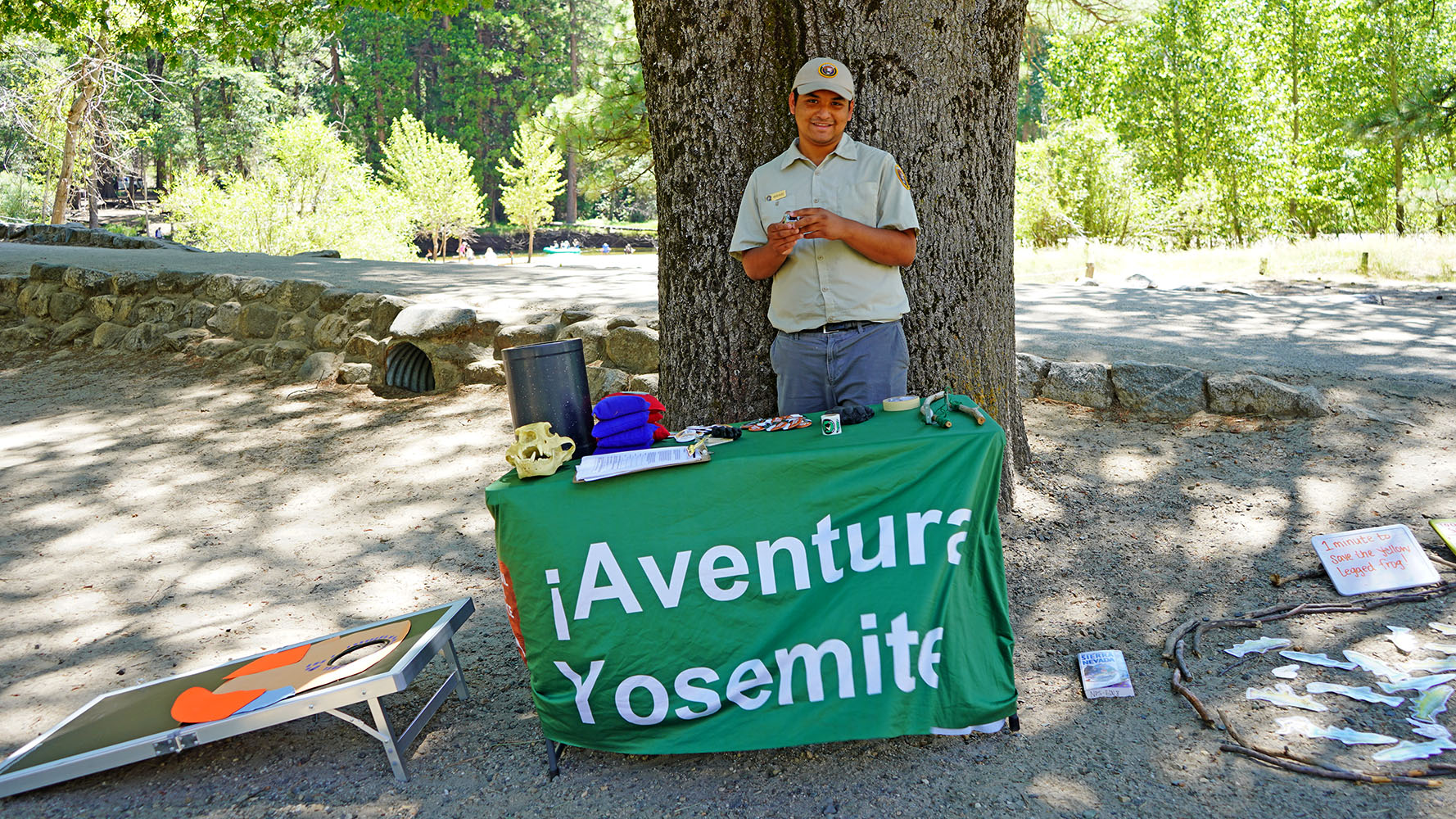 A Yosemite ranger welcomes visitors to an interactive ¡Aventura Yosemite! station near the Merced River.

And thanks to your support, more than 20,000 young people got to explore, learn about and find inspiration in Yosemite in 2019, through programs such as Adventure Risk Challenge, WildLink and Parks in Focus. Park rangers led hundreds of Junior Ranger programs in Yosemite Valley, Tuolumne Meadows and Wawona, from hourlong walks and campfire programs to short talks and interactive “Discovery Table” activities. 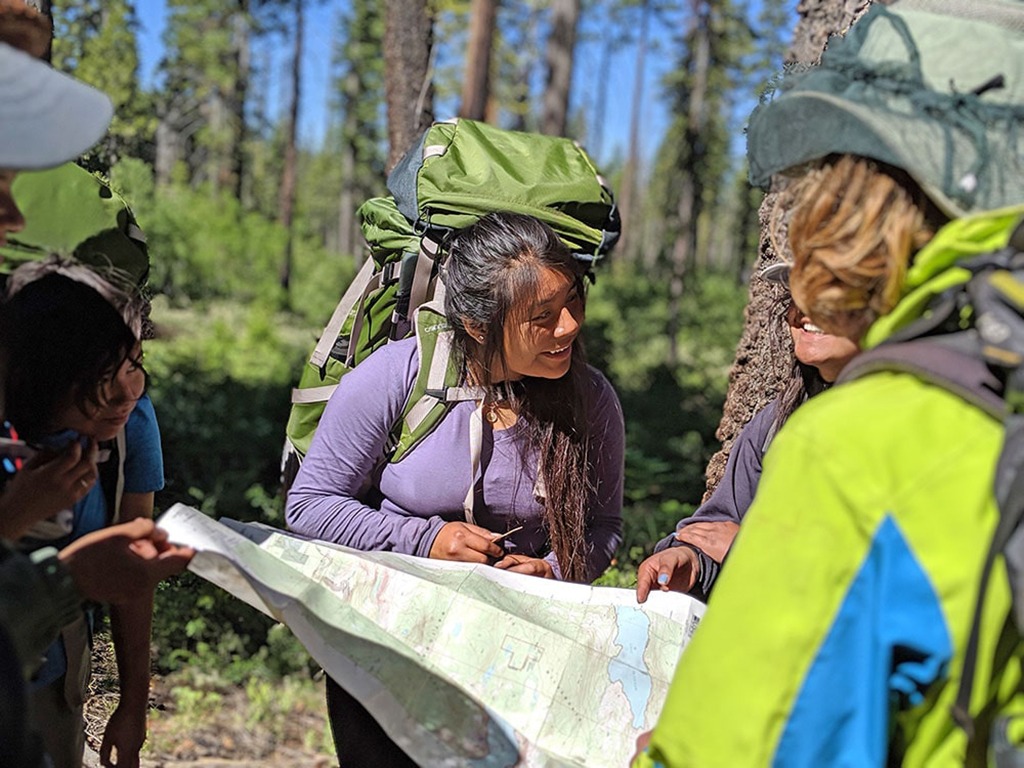 Students on the donor-supported Adventure Risk Challenge summer course practice their map-reading skills during a backpacking trip in the Yosemite Wilderness. Photo: Courtesy of ARC. 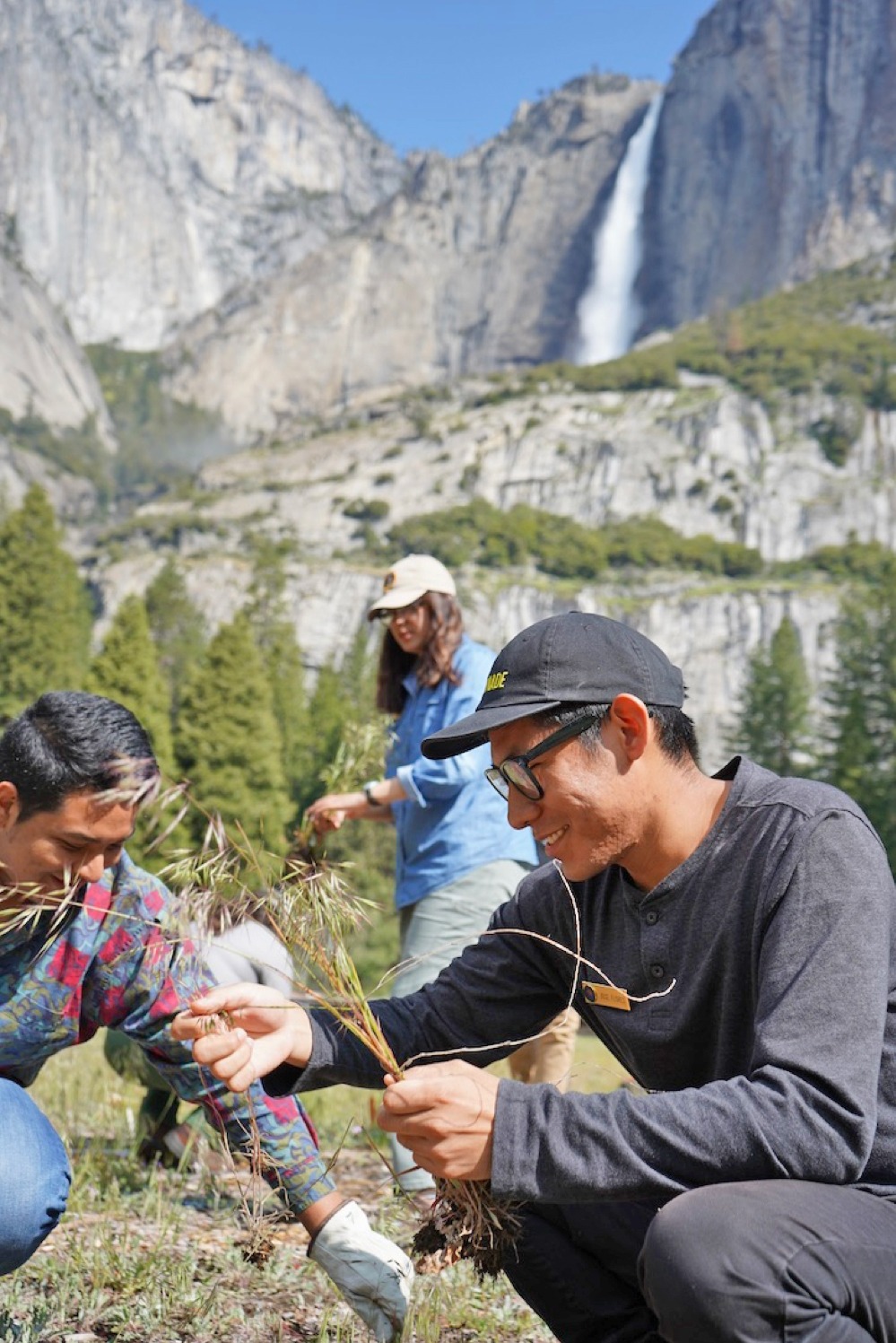 With your help, the park continued its strong partnership with the University of California, where undergraduates serving as student rangers at the on-campus Wilderness Education Center led 35 field trips to Yosemite and delivered park-themed lessons at local elementary schools. Other UC Merced students participated in the rigorous two-year Yosemite Leadership Program academic course, or completed summer internships with park professionals, through which they created educational visitor programs, went on wilderness patrols, worked with our art team at Happy Isles, and much more.

Your support also helped the Conservancy continue to offer high-quality experiences, including art classes and a variety of volunteer programs, which inspire thousands of visitors to build meaningful connections with the park.

That’s just a small taste of all that you helped make possible in 2019. Overall, despite the crowds, Yosemite is better than ever thanks to all of your support. People who love the park – people like you – are the driving force in our mission to preserve Yosemite’s resources and improve visitor experiences. Thank you, from all of us at the Conservancy – and happy 2020!

Above: Student Conservation Association crew members hike in the Merced River Canyon while spending five weeks in the park to work on restoration projects with the donor-supported Keep It Wild program. All photos in this post are courtesy of the National Park Service, unless otherwise noted. 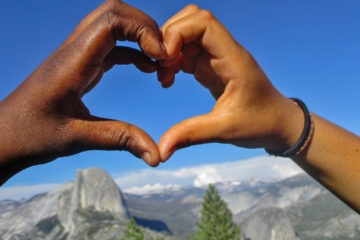 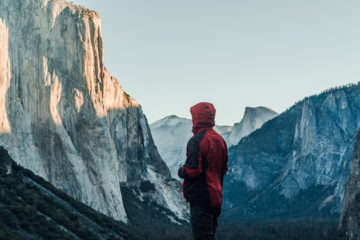