As a catchphrase, it’s no “lions, tigers and bears” — but it sure made for an exciting summer volunteer project in Yosemite.

This June and July, several dozen Yosemite Conservancy work week volunteers joined National Park Service biologists on an important — and ongoing — restoration project in newly-protected Ackerson Meadow. In case you missed it, Ackerson Meadow became part of Yosemite National Park in 2016 thanks in part to the generous support of Conservancy donors. Funds to buy the property came from several major contributors, including a bequest of $1.53 million and $520,000 by Yosemite Conservancy, with additional support from National Park Trust and American Rivers. The acquisition was also made possible thanks to the collaborative efforts of partners including Yosemite National Park, the Stanislaus National Forest and the Trust for Public Land. 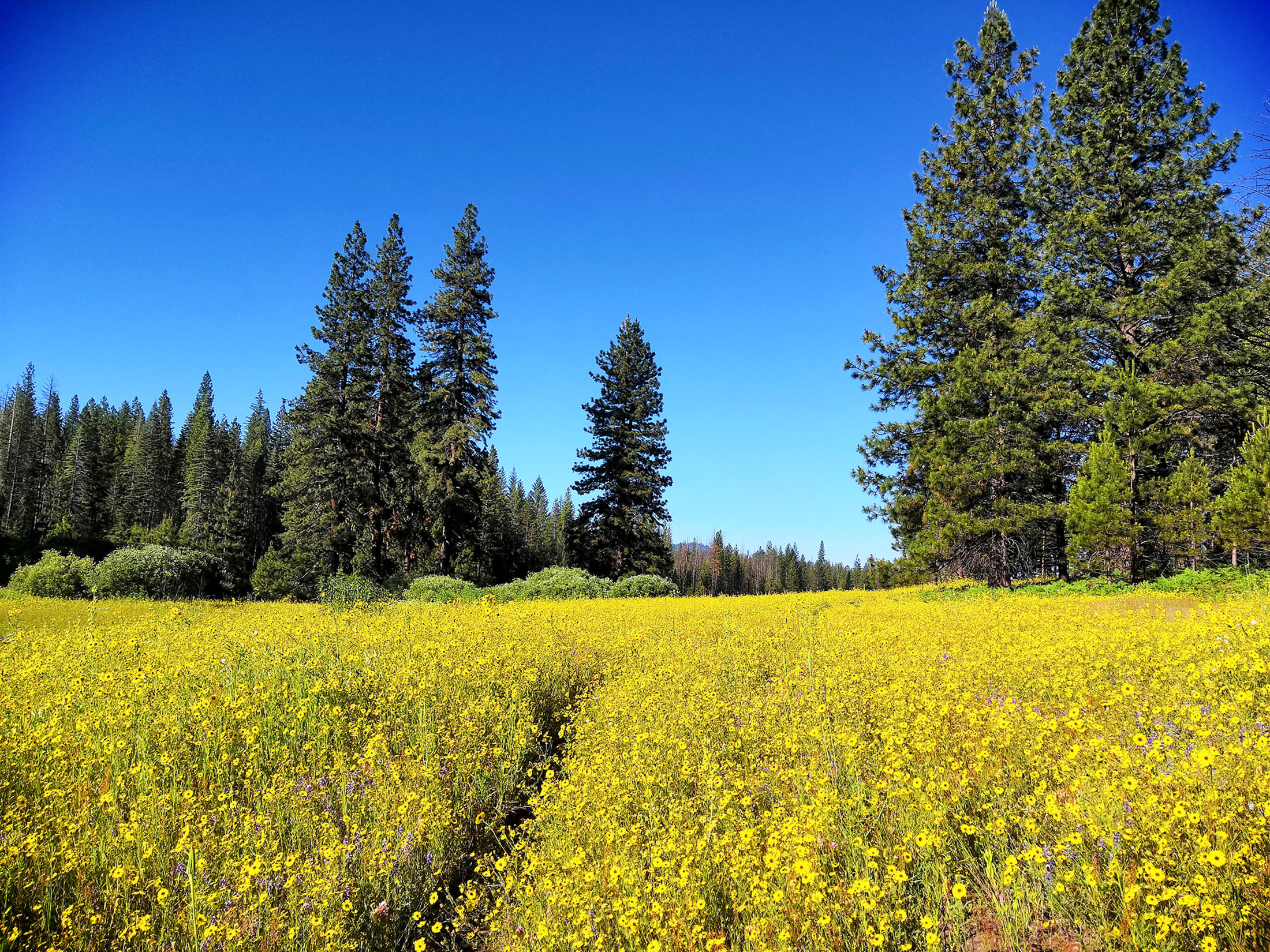 Incorporating this meadow into the Yosemite National Park boundary is a huge win for conservation — mid-elevation meadow ecosystems like Ackerson and neighboring South Ackerson serve as critical habitat for state-endangered and at-risk wildlife, including several species of birds, and are also home to an abundance of rare plant species. 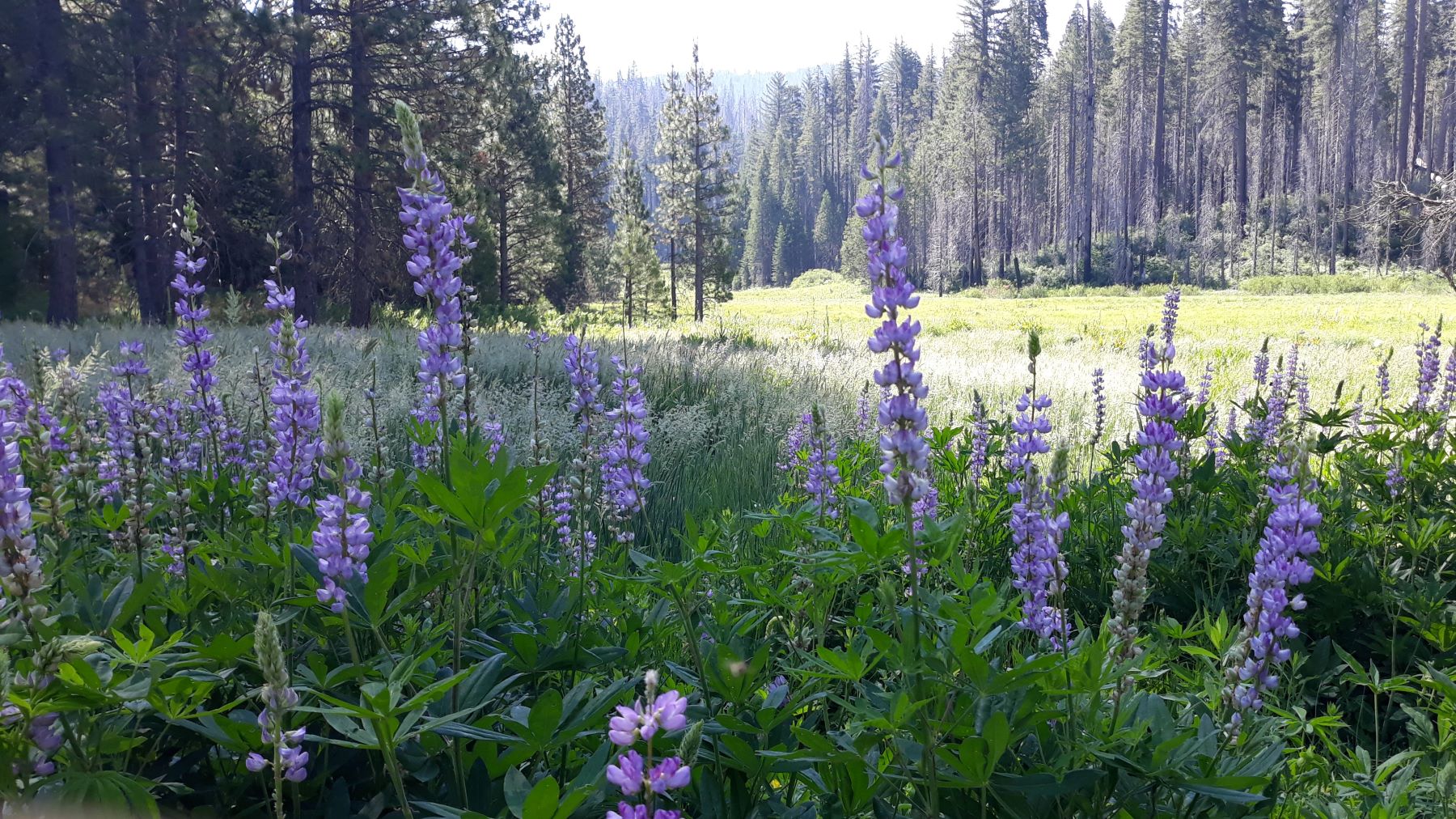 Unfortunately, the meadow needs a lot of TLC to be returned to its ecological former glory. The land has been manipulated by over a century of water diversion, farming, ranching, and timber harvest; an extensive irrigation ditch has disrupted natural hydrologic processes, eroding and draining former wet meadow habitat. That’s where Conservancy volunteers came to the rescue — after several years of research, this summer our work week crews became among the first people to initiate the physical restoration of Ackerson Meadow. And they certainly broke a sweat — here are their impressive accomplishments in fast fact form:

Volunteers removed non-native, invasive species such as medusahead and velvet grass; collected seeds that will be used to re-populate native plants in restored areas of the meadow; and built and maintained experimental, pseudo “beaver dams” within eroded and irrigated areas to slow water drainage and encourage sediment deposition.

So while their slogan isn’t quite as catchy as Dorothy’s in the Wizard of Oz, the progress our volunteers made in just a few short weeks laid a crucial foundation for a successful, comprehensive and lasting restoration of the Ackerson Meadow area. By donating their time and hard work, our generous volunteers are playing a central role in a landmark effort to help rehabilitate invaluable wetlands and ensure wild species flourish in Yosemite National Park’s newest addition. 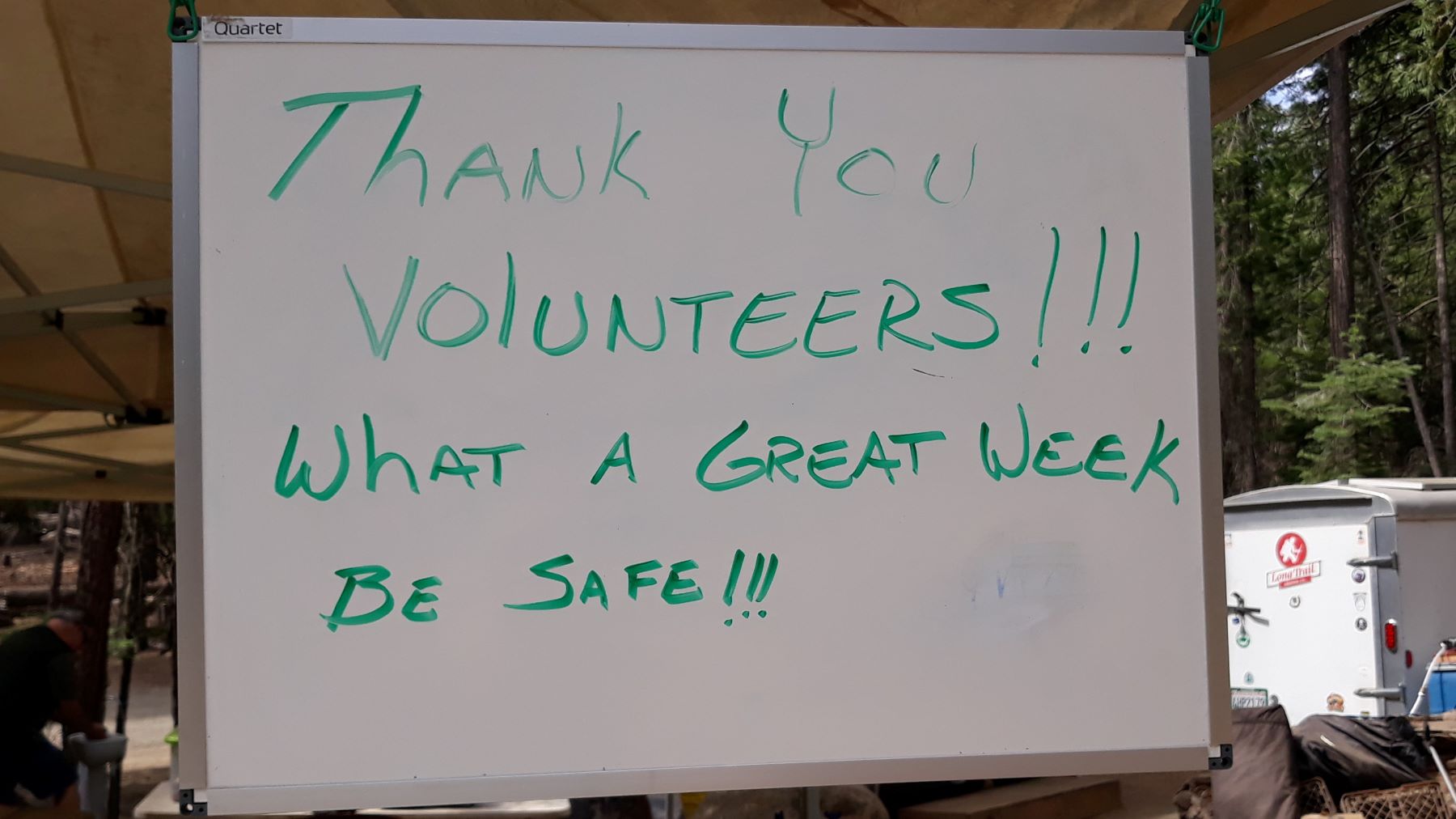 Ackerson Meadow and South Ackerson Meadow are sensitive habitats. To ensure the recovery and long-term vitality of these critical wetland ecosystems, the park needs your help to limit additional human impacts on the meadow during and after the restoration. Help this new Yosemite treasure thrive by observing the meadows and their wildlife from a distance, and by not treading on plants.