YOSEMITE NATIONAL PARK, June 2, 2022 – Yosemite Conservancy is providing more than $14 million to protect and preserve Yosemite National Park in 2022, including donor support for initiatives to understand threats to giant sequoias, plans to encourage and facilitate bicycle use, and filling in gaps in Yosemite’s Chinese history.

“Understanding climate change impacts, improving sustainability programs, and documenting park history is critical to Yosemite’s future and our ability to be inspired by its past,” said Yosemite Conservancy President Frank Dean. “The productive partnership we have with the National Park Service results in work that creates a vastly improved visitor experience, protects the park and inspires people of all ages to be good stewards of Yosemite. Our generous donors make that possible.”

In 2022, Yosemite Conservancy donors are funding more than 60 grants to support important projects and programs. Over the years, more than 700 Conservancy-funded projects have helped preserve natural and cultural resources and provide education, inspiration and incredible memories for millions of visitors, including marquee projects such as restoration and protection of the Mariposa Grove of Giant Sequoias, Yosemite Falls and restoration of hundreds of miles of trails.

One grant in 2022 will help park managers to examine major threats contributing to giant sequoia mortality in Yosemite’s Mariposa Grove by installing sensors and insect traps to monitor sequoias’ physiological responses to drought, fire and insect attacks. This study aims to help fill a gap in the understanding of contributors to giant sequoia mortality and climate change impacts in hopes of preserving this iconic tree species.

Another climate change research effort will map snow fields and ice patches using aerial imagery in the park to understand how their loss will affect the park and areas downstream that rely on Yosemite’s water. The data will measure the snow fields’ contribution to late-season runoff, and explore how their disappearance might affect dependent species. This will allow park managers to adapt to shifting water resources in a changing climate.

In 2022, additional grants focus on sustainability issues. Funding is going toward creating a plan to improve bicycle routes in Yosemite Valley to reduce trampling and other resource impacts, expand opportunities for cycling, relieve traffic congestion, and make it safer and more enjoyable to bike in Yosemite Valley. A different study will assess improvements needed for traffic and parking access to Glacier Point Road trailheads and overlooks that have been overwhelmed by visitors in the past.

One of several projects in 2022 focused on the park’s cultural history involves filling in the gaps of contributions of Chinese American laborers in the development of historical infrastructure, such as the Old Wawona Road and Great Sierra Wagon Road, which is today’s Tioga Road accessing Tuolumne Meadows and beyond. Funding is also going toward assessing restoration needs for Yosemite’s historical wagons and vehicles, while another will create a more welcoming, inclusive story at the Yosemite History Center in Wawona that goes beyond the center’s traditional focus on Anglo-American history.

Through a variety of wildlife-focused projects, biologists are studying and protecting an array of species, such as Yosemite toads, monarch butterflies, Sierra Nevada bighorn sheep, Sierra Nevada red foxes, peregrine falcons and an endangered population of Pacific fishers.

Among the Conservancy-funded education and youth activities planned for 2022 include introducing new adaptive activities and materials to better serve kids with a range of learning needs as part of the park’s Junior Ranger programming. The popular “Ask a Climber” program continues, which connects visitors to the park’s history of climbing, as does the annual Parsons Memorial Lodge Summer Series, which features presentations by writers, researchers, artists and adventurers.

The Conservancy also supports the park through a variety of visitor programs and retail operations, including by offering naturalist-led outdoor adventures, art classes and volunteer programs; operating physical bookstores in the park and an online store; and managing the online wilderness permit reservation process. The Conservancy’s four webcams, which show El Capitan, Half Dome, the High Sierra and Yosemite Falls, help people connect with the park from afar.

Thanks to generous donors, in recent years the Conservancy has provided more than $140 million in grants to the park to restore trails and habitat, protect wildlife, provide educational programs, and more. The Conservancy’s guided adventures, art classes, volunteer opportunities, donors, wilderness services and bookstores help visitors of all ages to connect with Yosemite. Learn more at yosemite.org or 415-434-1782. 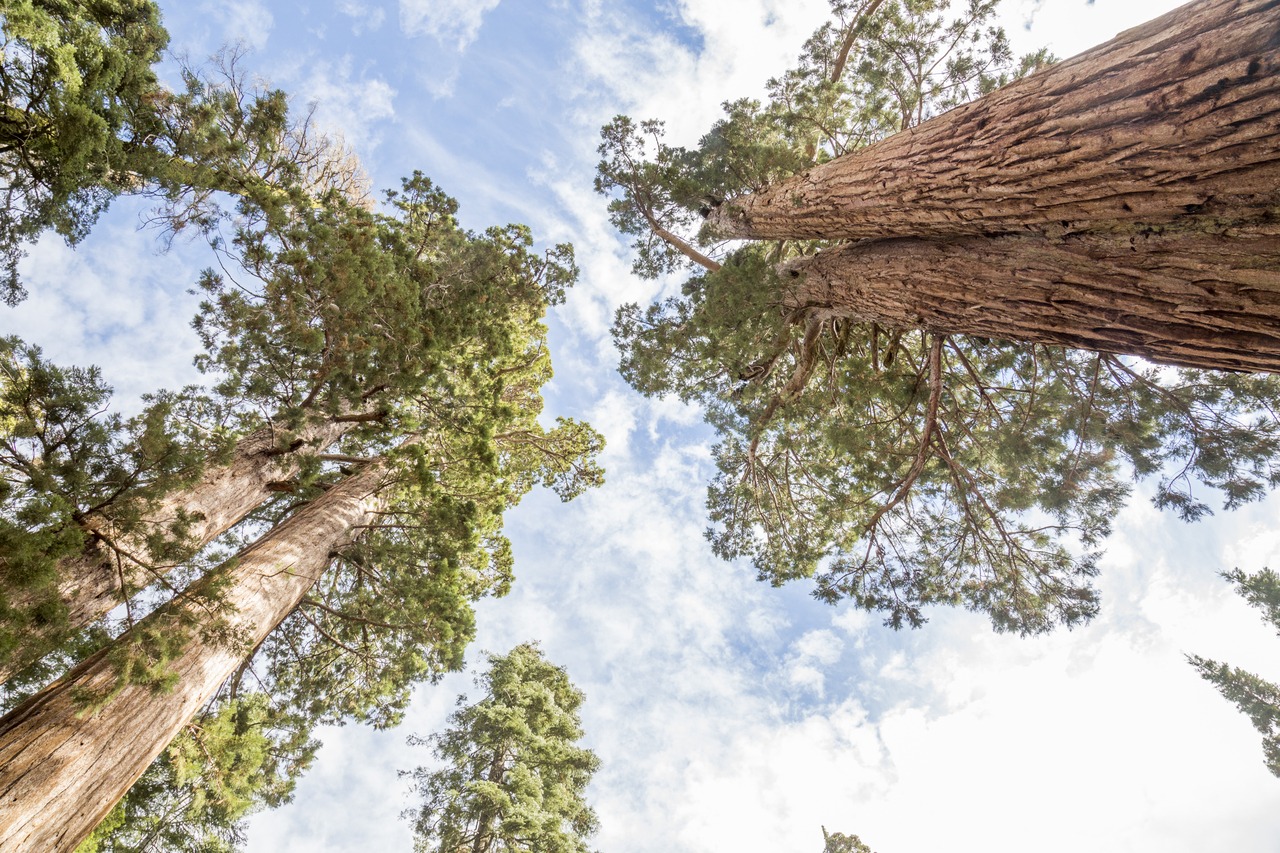 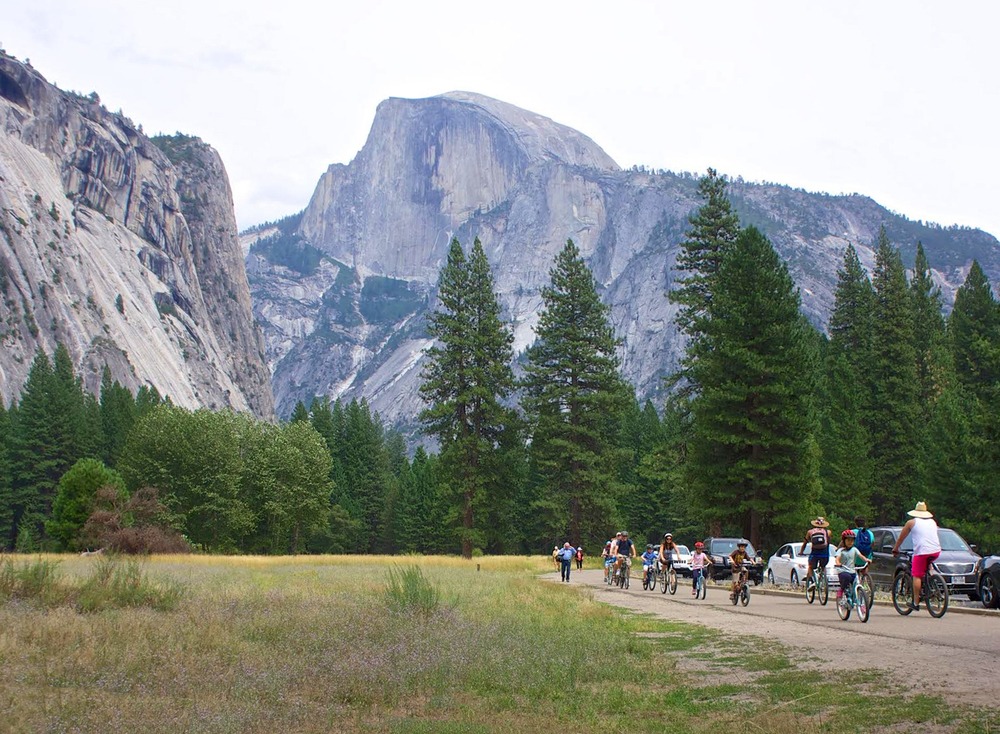 A plan to improve bicycle routes in Yosemite Valley is funded by Yosemite Conservancy. Credit: NPS 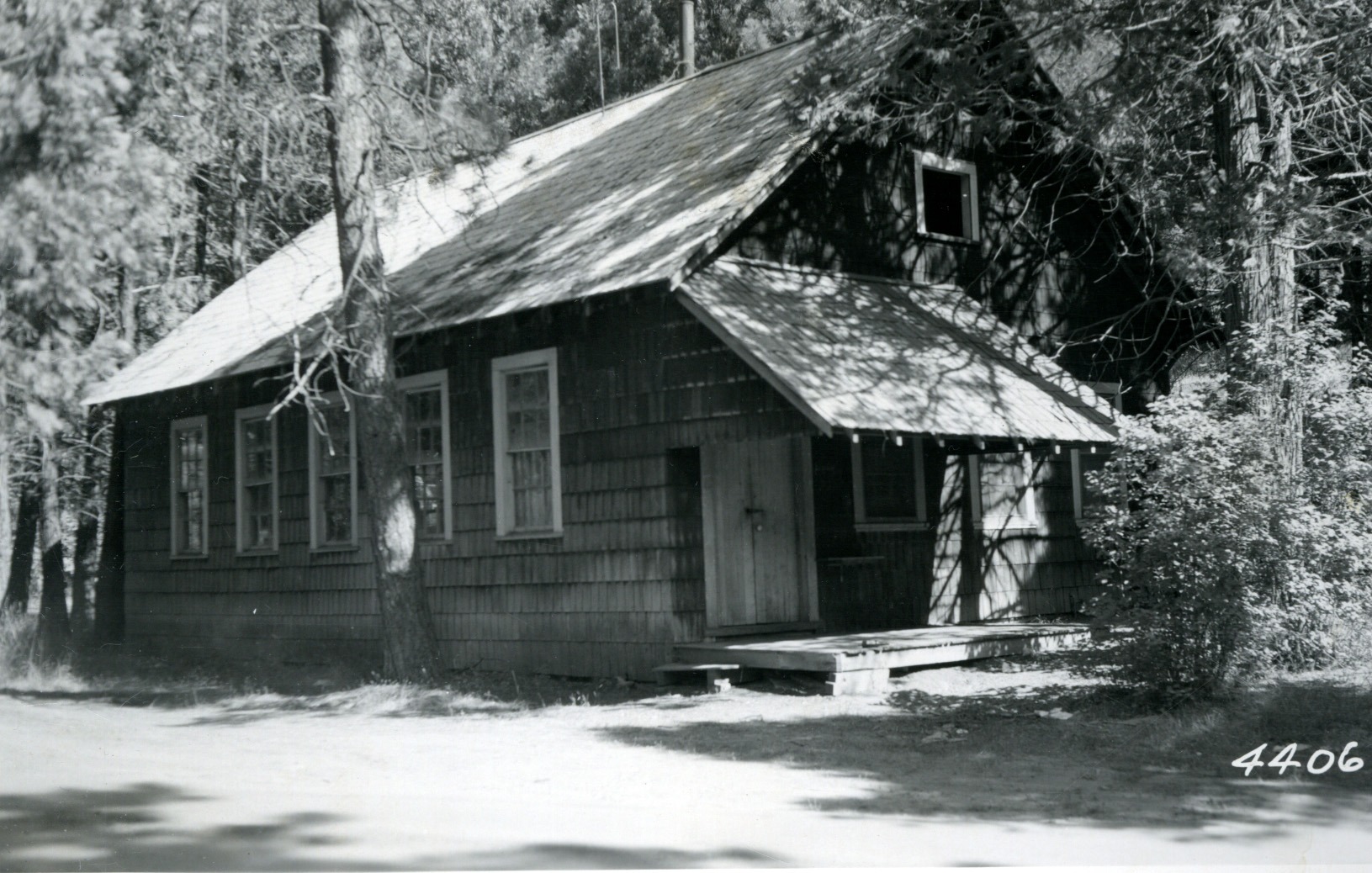 A Yosemite Conservancy grant will help fill in gaps in Yosemite’s Chinese history, like the story of the Chinese Laundry building pictured here in 1947. Credit: Yosemite Archives 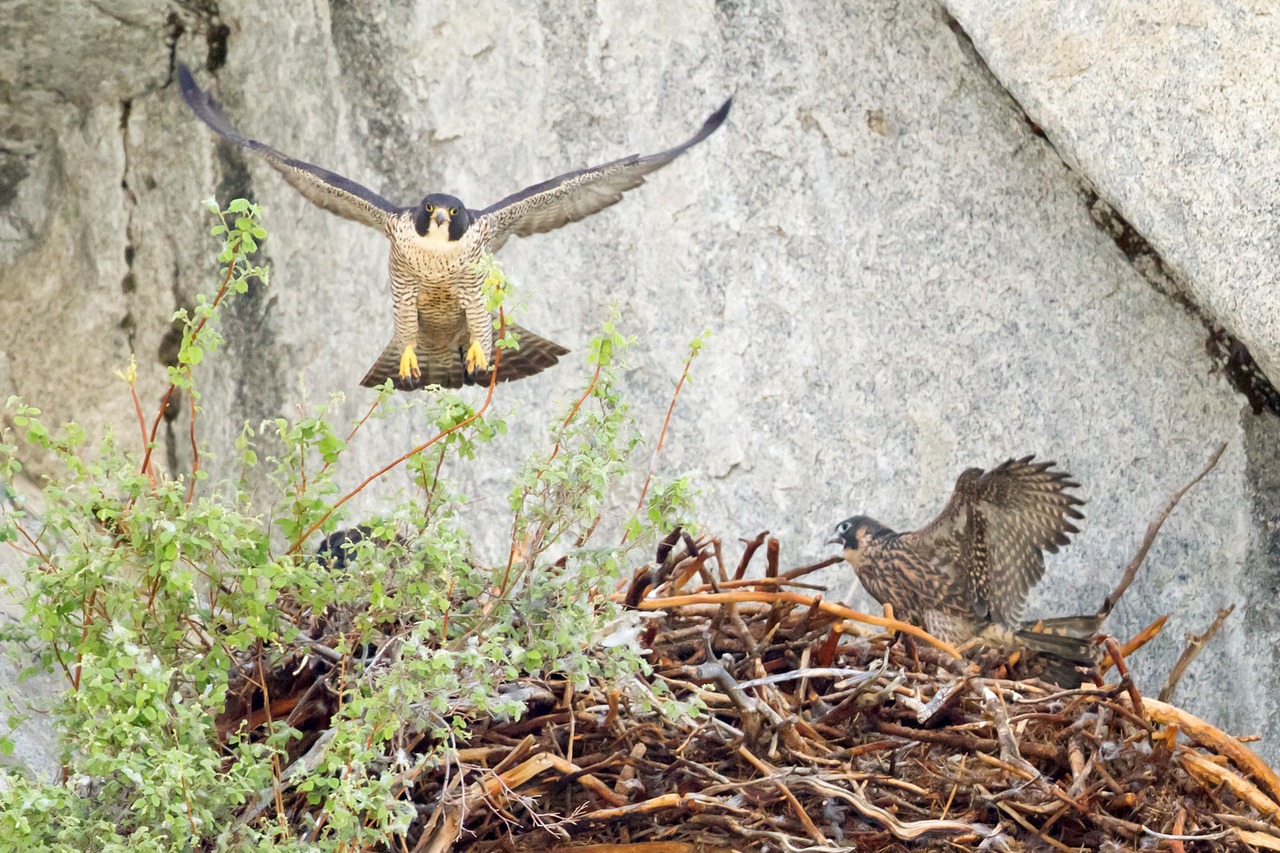