Mountain lions (Puma concolor), also known as cougars (among many other names), can cover long distances as they roam forests, ridges and canyons, marking territory, moving to new dens, and hunting for prey. As top carnivores, they are sometimes referred to as a “keystone” species, an organism that has an outsize influence on its ecosystem.

As habitat destruction and fragmentation threaten the large territories on which mountain lions rely, Yosemite offers a refuge: over 704,000 acres of protected, connected wilderness. Scientists hope to use observations of Yosemite’s cougars to inform plans for protecting the species throughout California. But mountain lions are solitary, elusive, most active between dusk and dawn, and usually not keen on crossing paths with humans, making them hard to study. 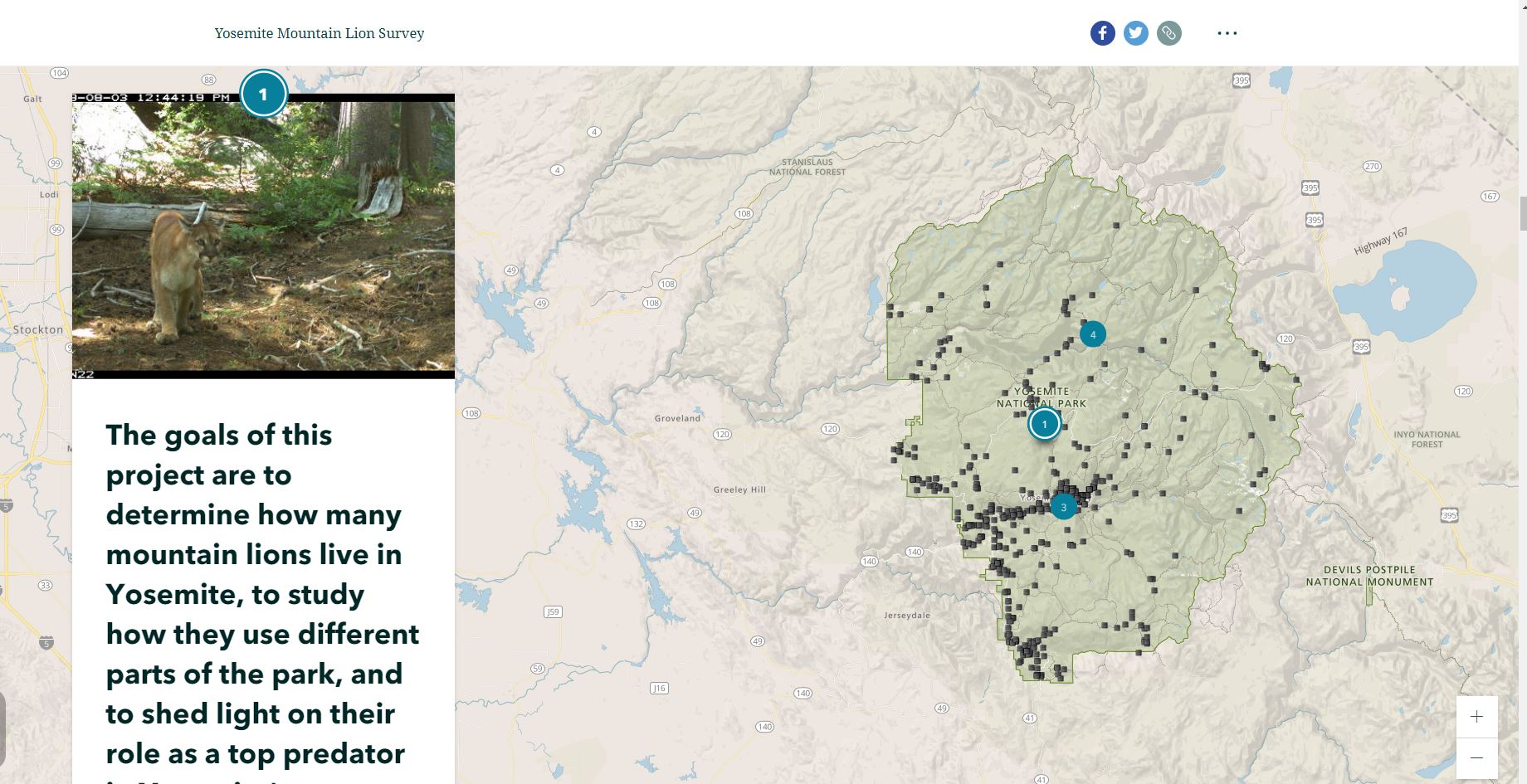 As the team dives into the final year of research, check out our Mountain Lion Survey StoryMap to learn more about this work and why it matters.

Thanks to our donors for supporting this important project! 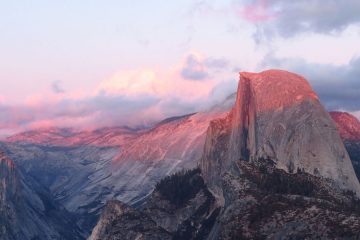 Looking Back on 2020 — and Forward — With Gratitude 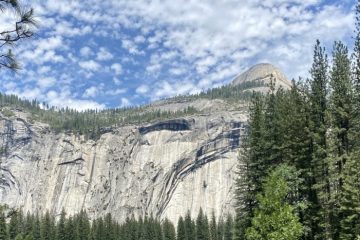 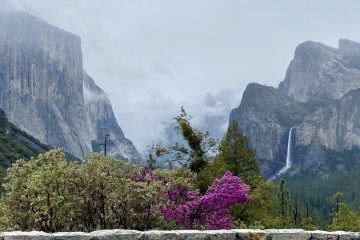 Our spring/summer magazine is here!