Walking around the meadows and lakes of Yosemite Valley, you may have heard a new sound: the dulcet tones of the Sierra Nevada red-legged frog. This year, thanks to donor support, researchers have begun the exciting task of reintroducing the species to lower elevations in Yosemite, including the Valley.

“Some reintroductions are going really well; red-legged frog reintroductions are great,” aquatic ecologist Rob Grasso says. So well, in fact, that it seems some red-legged frogs are establishing new homes. While working on a compliance project, Grasso and his team found red-legged frogs in a secondary river channel in a flood plain. Those frogs were monitored and were not found to have tags, which means they weren’t part of the captive breeding. This made it clear that frogs are successfully finding new areas and reproducing — an exciting discovery that bolsters the need for continued study and protection of Yosemite amphibians. 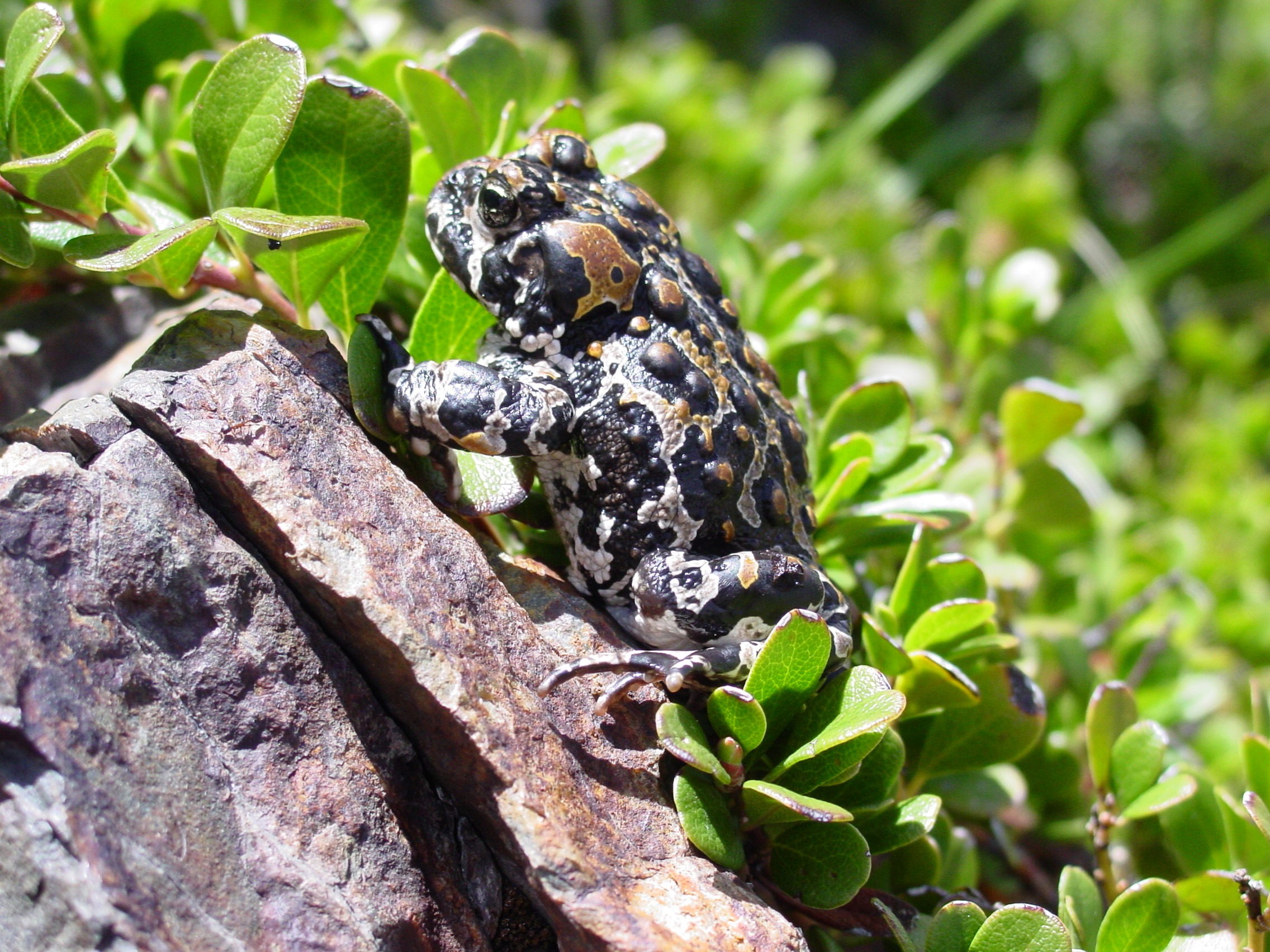 Amphibian research in the park has been supported by Conservancy donors since the 1990s. With that support, groundbreaking research has been done, leading to the successful reintroduction of Sierra Nevada yellow-legged frogs in the high country. Research has provided the framework for several reintroductions that are under way this year, including the red-legged frog, which find their habitat at lower elevation.

Frogs aren’t the only amphibians finding a home in the park. Yosemite toads, a rare endemic species, are in the process of being reintroduced in Yosemite, thanks to donor support.

“Yosemite toad reintroductions are getting started, and that has never been done before,” Grasso says. “With each species reintroduction, we have to ask ourselves: ‘What are we getting right? How do we move forward with other species?’”

In this early stage, researchers are creating a toad map with labeled meadows and trails for offline use — a vital tool for researchers tracking toads and tadpoles in areas with poor connectivity. Summer surveys found toad tadpoles at high elevations — in the hundreds in some locations. At lower elevations, however, toads have struggled to survive drought conditions. “Drought years aren’t great for amphibians, but the ones we find alive and well are resilient,” Grasso says. This offers some hope for the reintroduction; resilience is an essential tool to survive the extremes of Yosemite.

Reptiles are also being studied, as efforts to detect western pond turtles in Ackerson Meadow begin. Researchers are working with a group of canine sniffer trainers to teach staff members’ dogs to detect the turtles before the major earth-moving stage begins in support of the Ackerson Meadow restoration project. This phase will start when water is low and turtles seek out wetter areas. The hope is that, with solid turtle detection methods in place from trained canine companions, turtles won’t be injured as work gets under way.

While Grasso and his team are pleased with the progress they’ve made thus far, they are continuously exploring innovative ways to build the program to ensure they will meet their long-term restoration goals for the aquatic species.